Why TCAMP is a big deal for women’s cycling We all know athletes can't be pro forever. But what happens when they retire from racing?

Why TCAMP is a big deal for women’s cycling We all know athletes can't be pro forever. But what happens when they retire from racing?

I don’t recall much about my final race except that it was in Aspen, I drank too much at the post-race retirement party, and my teammate chased a black bear through downtown that night. (Don’t worry: the bear was fine, the teammate was scolded by the local police, and we all went our merry ways.)

I was a professional cyclist for 20 years. “Professional” in women’s cycling meant that I barely eked out a living thanks to a monthly stipend from the Canadian government and a minimalist lifestyle. But any way you look at it, I had a bona fide career: I was a full-time cyclist, and I loved it.

My career didn’t have a fairy-tale ending. I didn’t go out with a victory (I had few of those in my 20 years), nor did I help a teammate win, though that would have been sweet to me as someone who embraced their domestique role. In truth, my last race was nothing special (unless you count the bear), just one of several ubiquitous North American criteriums, a discipline I was never fond of.

We can’t be professional athletes forever, and I knew at the start of 2012 that it would be my final year. I just had no earthly idea what I would do afterward.

“The thought of facing the ‘what’s next?’ frightened me, so I just kept pedaling one more season and hoped that my next chapter would work itself out.”

The situation is common among athletes, in particular women’s cyclists: Their racing careers end with no clear next steps laid out for them. Even within the cycling industry, opportunities can be difficult to find for former pros. I eventually found my way (more on that in a bit), but so many others have struggled.

Fortunately, women’s cyclists today have The Cyclists’ Alliance by their side. TCA is a labor organization dedicated to supporting women’s cyclists before, during and after their professional careers. This year, they announced TCAMP, The Cyclists’ Alliance Mentorship Program, which is connecting riders across teams and building a knowledge network to help them navigate the murky waters of life without racing.

Trek and other major cycling brands like Cannondale, Liv Cycling, SRAM and Specialized make up a group that TCA calls its “Podium Partners.” Those organizations recently joined together to help TCA stage a three-day collection of workshops, attended virtually by 22 current and former women cyclists, to teach applicable insights and skills from the bike industry.

In a word: brilliant.

“I had to figure out what the heck to do with the second half of my life with no nest egg and a resume full of racing.”

That support would have made my post-racing transition easier. The year before I retired, I knew I was ready to stop. Age and 19 years of racing had caught up with me, and I was done making my body suffer. But the thought of facing the ‘what’s next?’ frightened me, so I just kept pedaling one more season and hoped that my next chapter would work itself out.

I spent prime years, from 23 through 43, racing around the world on two wheels. I had a university degree in my pocket, a B.A. in Recreation Administration (who even gets a degree in that?), but I went straight into racing after graduation. 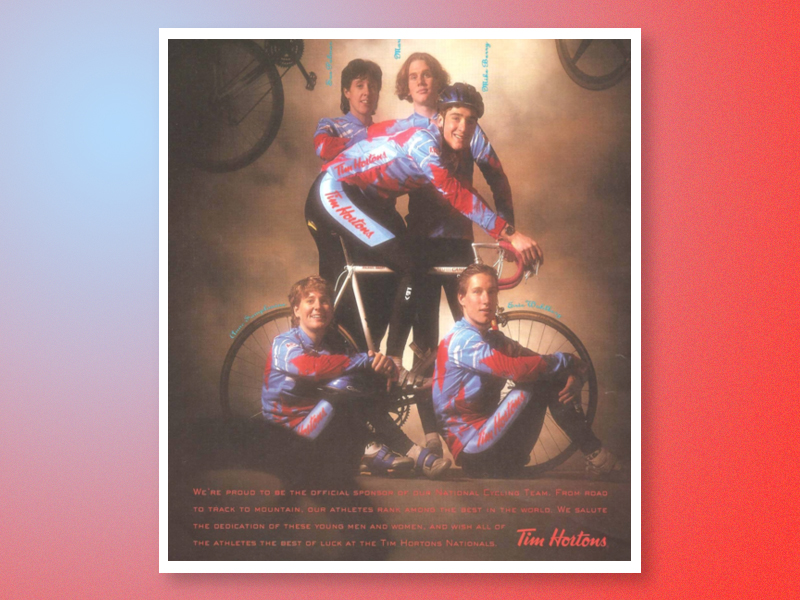 “In my second year, I was invited to a Canadian National Team camp, made the team, and went to the 1993 World Championships in Oslo. I went from racing Category 4 to the World’s Elites in a year.”

In short, I got hooked. Fast. And I raced 20 wonderful years that I wouldn’t trade for anything. But then I had to figure out what the heck to do with the second half of my life with no nest egg and a resume full of racing.

I dabbled in coaching for a year. It was a logical next step, but it wasn’t going to pay the bills. I didn’t have the passion to coach remotely and build an online business.

I enrolled at the University of Northern Colorado to become an elementary Physical Education teacher. I love kids. I’m good at sports. Perfect, right?

I lasted one semester.

Fortunately, I had a wife who was a full-time teacher, so I could be a stay-at-home mom for our 16-month-old daughter Olympia while I figured out life.

I signed up for an online travel writing course at the University of Massachusetts and found a spark. I got an article published. Finally, I had something to put on my resume other than cycling accolades.

“As women in a male-dominated sport, we don’t have many opportunities to stay.”

In late summer of 2013, Trek had recently bought the WorldTour license from Leopard and would start the new men’s team the following year. I was residing in Boulder, Colo., the cycling mecca of North America, and the Communications Manager of RadioShack-Leopard, Tim Vanderjeugd (now Global Director of Sports Marketing at Trek), was in town looking to hire for the new WorldTour team. A mutual friend, who at the time worked for Orica-GreenEDGE, hooked us up. I was in the right place at the right time with the right connection to land myself a dream job as digital content and social media coordinator. Sixteen months after my last race, I started a position with Trek, and now eight years later, I am still working a job I love.

I know countless others who weren’t as lucky. As women in a male-dominated sport, we don’t have many opportunities to stay. During my cycling years, many of my peers went back to careers that were put on hold or, for some, never left as they juggled both work and racing.

I’m so thankful that Trek saw differently so many years ago, and groups like TCA are spearheading a major movement now.  If women’s cycling is to continue growing, initiatives like TCAMP are vital. Keeping women in the sport after their competing years will only fuel more opportunities for women in cycling.

When I ended my 20-year racing career, I had no direction. I felt alone while I figured things out. Luckily, I stumbled into a cycling job that was a perfect fit, but too often retiring from racing means a full stop for many women.

To see the change happening before my eyes is so enheartening. Thank you to The Cyclists’ Alliance and the Podium Partners and to all those who support women’s cycling. The momentum is on our side – let’s keep it moving forward. 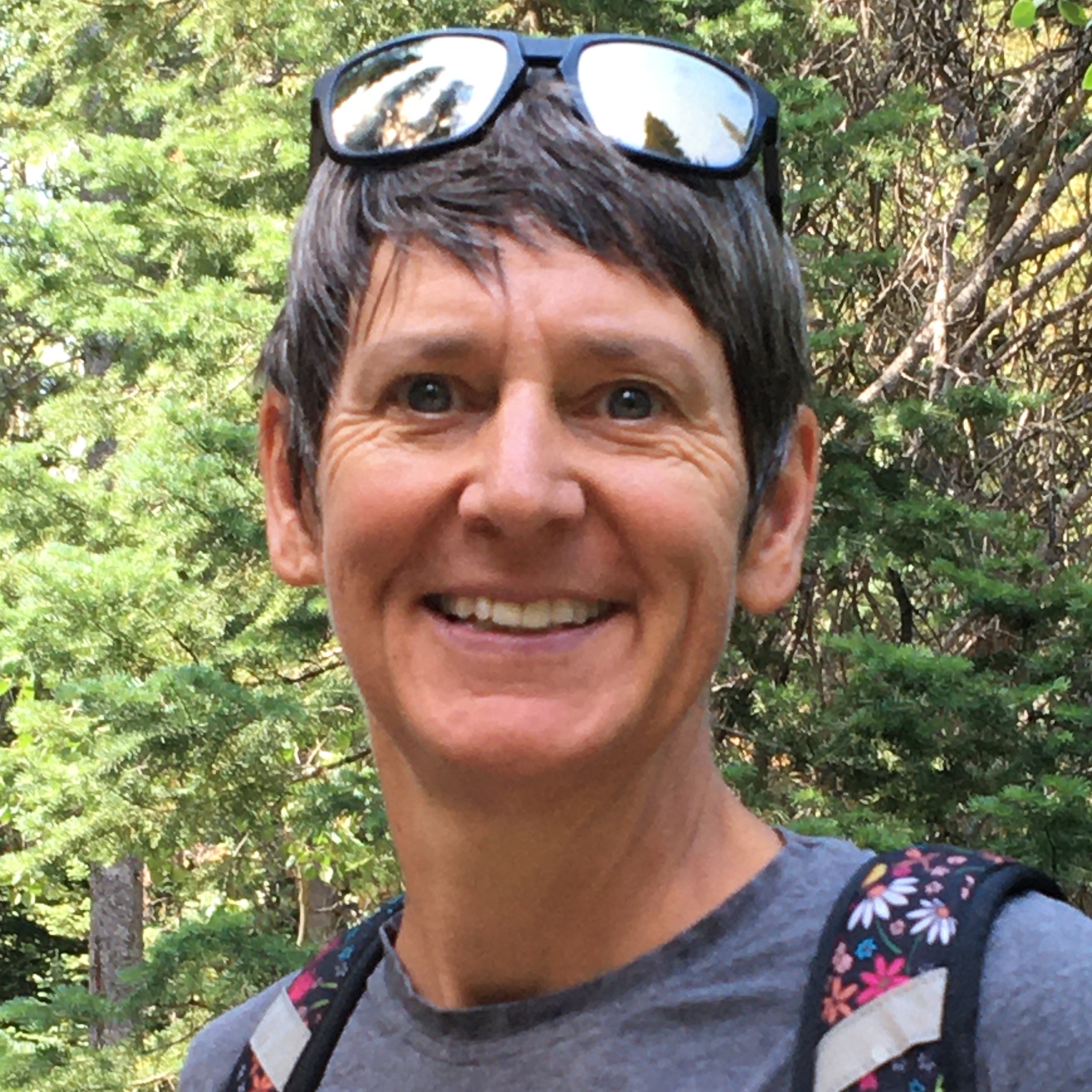 About the Author: Anne Samplonius

Anne Samplonius is the content and social media coordinator for the Trek-Segafredo men’s and women’s Pro Cycling Teams. As a former professional cyclist for 20 years, she never passes on an opportunity to advocate for women’s cycling. 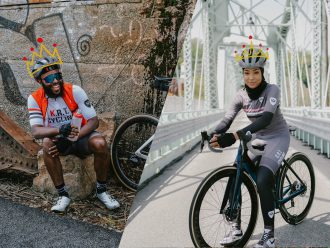 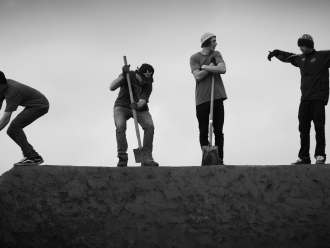 How to keep your trail builder happy 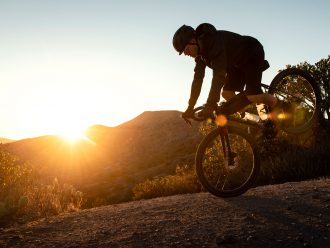