Caroline Buchanan lands first ever women’s front-flip on a MTB Flipping the industry on its head, Buchanan stomps the first front-flip in women's MTB history

Caroline Buchanan lands first ever women’s front-flip on a MTB Flipping the industry on its head, Buchanan stomps the first front-flip in women's MTB history

In a historic first, Trek athlete Caroline Buchanan has become the first woman to land a front flip on a mountain bike.

After winning 16 national championships and 8 world championships on both BMX and MTB, on Friday, at the Audi Nines MTB 2021 event in the Hunsrück-Nahe bike region in Germany’s East, Caroline achieved what no woman has achieved before.

Caroline says she’s been practising the front flip on her Trek Ticket onto an airbag back home in Australia, but she “wanted to be the first woman in the world to do a front flip to dirt” and agreed that “this is just the global stage to land a trick like that!”.

While this world-first is an epic feat for Caroline, it was a historic event for more than one reason. Caroline was also among the first women to ever compete at an Audi Nines.

Caroline contributed her win to her hard work as well many other circumstance; “The conditions here to do a world’s-first is the prime environment. You’ve got the guys who are really supportive, the culture, the environment, the hype, the support, the emotions, the cameras”. Caroline also confirmed that “It’s a long way to come from Australia, but so worth the trip over”. 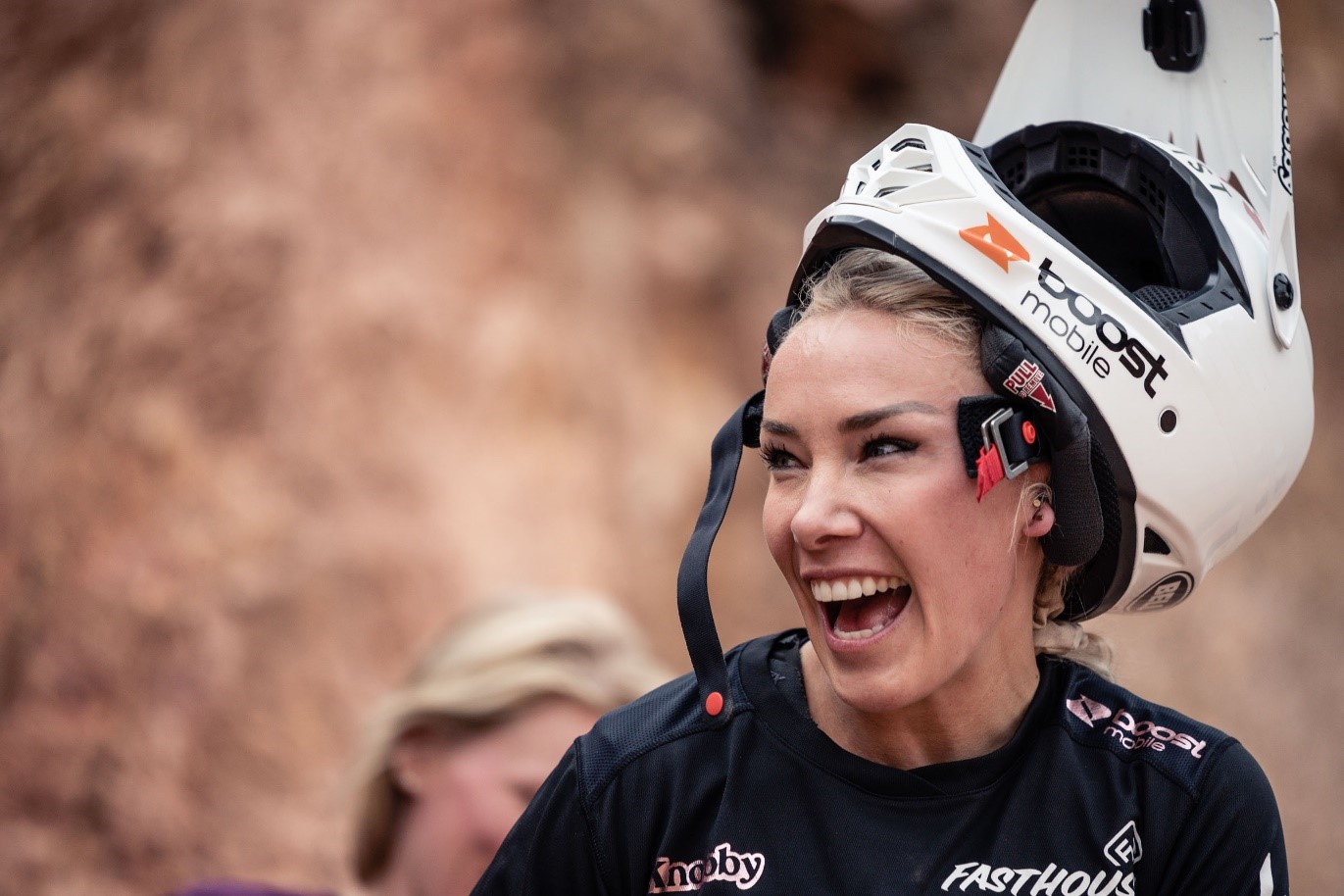 Trail bikes for every rider

How to pack for any trail ride

Your guide to better bike photos 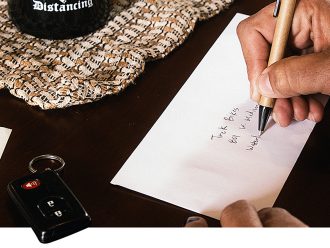