Welcome to The Trek Blog A modern community for stories, education and inspiration

Welcome to The Trek Blog A modern community for stories, education and inspiration

In 1976, Dick Burke and Bevil Hogg set out to make the world’s greatest bicycle frames. It was an admittedly audacious endeavour, but it was grounded in clear principles: the product would be of the highest quality craftsmanship and it would bring the joy and adventure of cycling to a broader audience.

They knew the first step was finding an operations headquarters. In a small town called Waterloo, half-way between their homes in rural south-central Wisconsin, they found a red barn. Its paint may have been faded, but it was built as solidly as a rugby prop forward. It had the feel of a workshop, not a corporation. It had character.

Dick and Bevil bought the barn, hung a sign on the door and got to work. Trek was born.

They fostered a culture of craftsmanship in the humble structure, putting a premium on manufacturing only products of the highest quality. In its first year, Trek’s five welders made 904 frames. Each was hand-built and hand-painted by craftsmen who saw sunrise and sunset from the red barn in Waterloo.

As the company grew, so did the need for more space. Trek’s Global Headquarters is now a mile up the road, in a much larger facility. We’ve grown beyond our roots, but we haven’t strayed from them. In fact, the barn still plays a central role in the company. In the place where the first Trek frame was welded, there are now CNC machines where carbon moulds for all Trek frames are produced.

It means something more, too. Over the years, the barn has become an important symbol and a guide. It stands for where we’ve been. It stands for how we’ve grown. It stands, through storm and sunshine, as a reminder of our founding principles. We build with pride, for good and among friends.

The original barn was more than a workplace. It was a community. Trek’s first employees learned there, they shared stories there and they built something great.

That’s our intent with this modern community, too. The Trek Blog is a place where people will come together.

We’ll share personal stories about athletes, inventors, employees and everyday riders. We’ll go in-depth and behind the scenes in Waterloo and Trek’s global offices. We’ll post news about our company initiatives and keep you updated with product details.

And most importantly, we’ll carry forward the true spirit of Trek: sharing the joy and adventure of the ride.

Welcome to The Trek Blog. We’re glad to have you here. 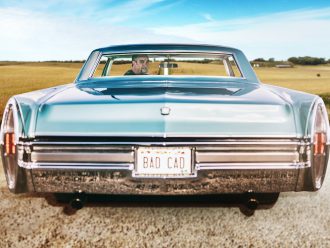 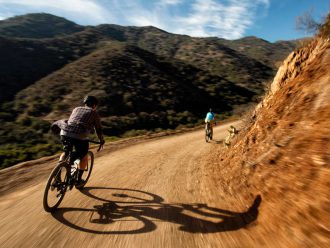 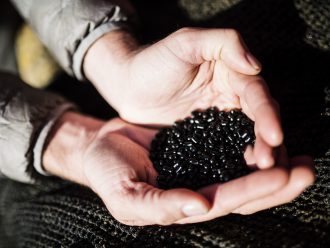