Our electronics team thought that assumption was backward. Most people ride bikes and drive cars during daylight hours, and research revealed that most car vs. bike accidents occur from the cyclist’s rear.

Borrowing from the automobile industry’s daytime running light standard, the team created a rear bike light with a flash, focus, and range that would help cyclists stand out to drivers during all hours of the day and night. It was called Flare R.

And it all started when a small team in Waterloo asked the hard questions and said, “We can do better.” 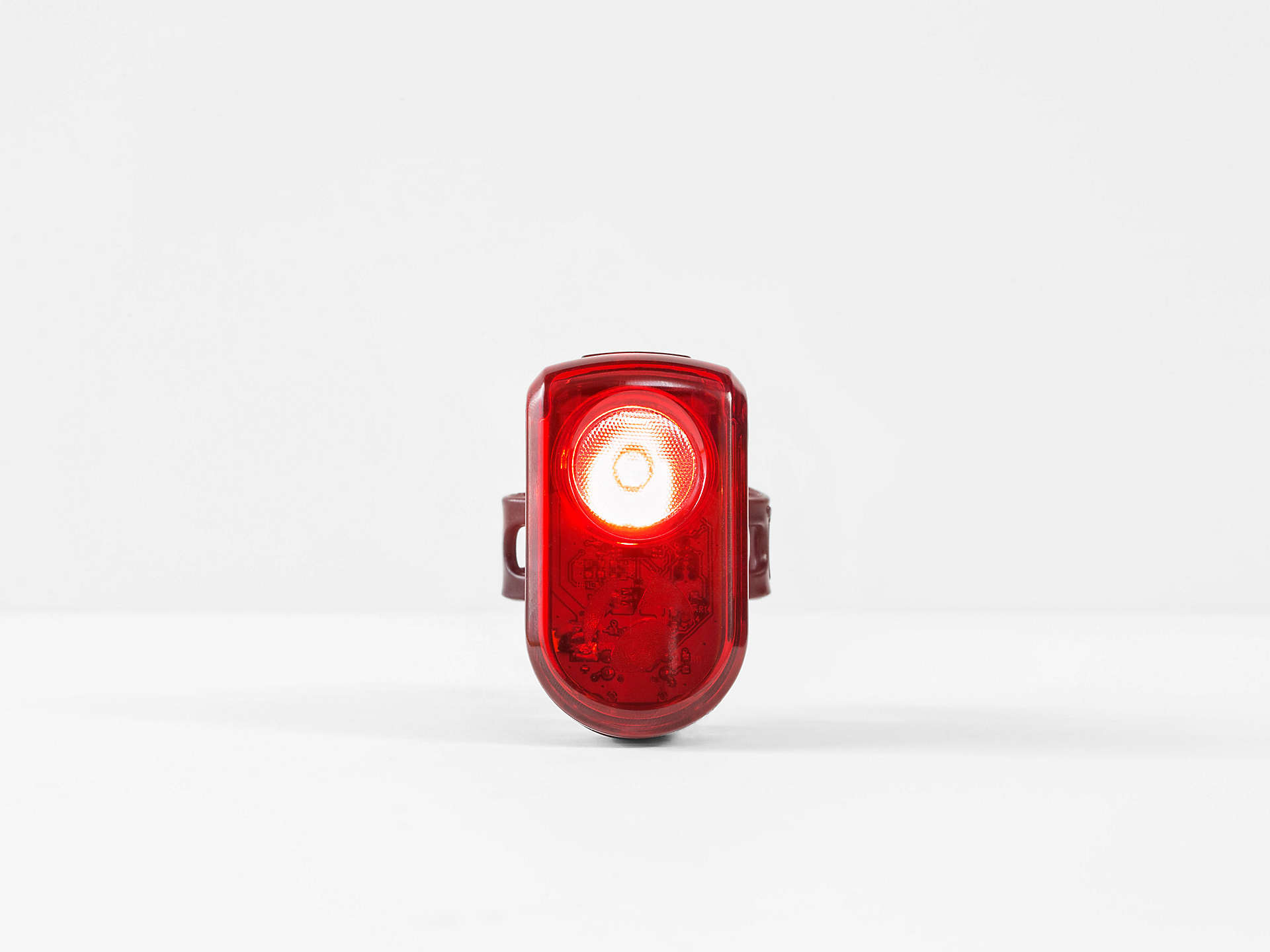 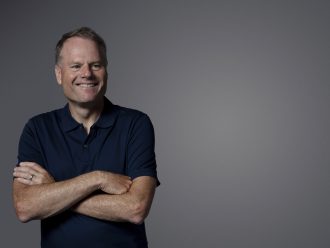