In the Southern Rockies, a sky-blue lake sits within a desolate crater more than 12,000 feet above sea level.

“It feels extraterrestrial. It feels like you’re on Mars or the moon,” Payson McElveen says. “It doesn’t even feel real.”

Getting there immense effort. McElveen is a two-time marathon cross country mountain biking national champion, as tailormade as anyone can be for intense off-road riding, but even he struggles to push his way up some stretches of the 8.5-mile trail. The route is usually taken on by committed hikers who, with a lot of patience, can traverse the rough terrain, steep slopes, and high altitude more easily on two feet than two wheels.

“You turn left and go straight up this glacial eroded valley, and it’s like 20 to 25 percent grade for half a mile or a mile,” McElveen says. “It’s not rideable on a normal bike. Maybe at sea level, if someone was absolutely insanely fit, and the dirt was perfect.”

But on a clear afternoon last October, he made it up the mountain. He wasn’t simply having a good day; he was riding E-Caliber, an electric mountain bike that opened up a world of possibility.

McElveen has ridden plenty of e-bikes, but E-Caliber was something altogether different. The assist responded almost as soon as he pushed the pedals.

“A couple of times I had to put a foot down just because it is really challenging,” he says. “And despite being on a 20 percent grade you can get going again. A lot of e-bikes are like monster trucks, but you pay for that capability in maneuverability. This bike is so light and responsive that you feel like you’re on a normal bike ride—you’re just going Mach 10 all the time.” 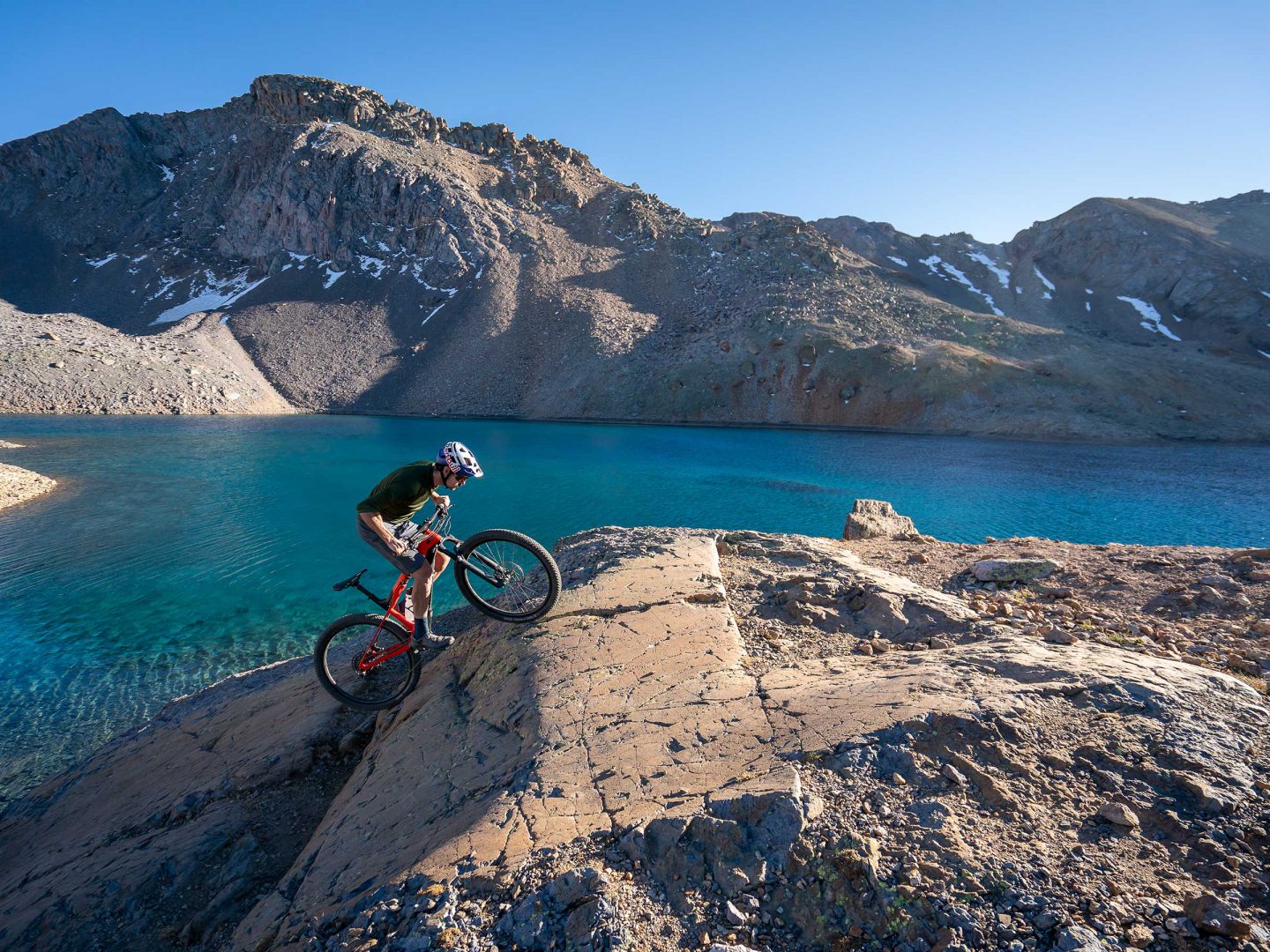 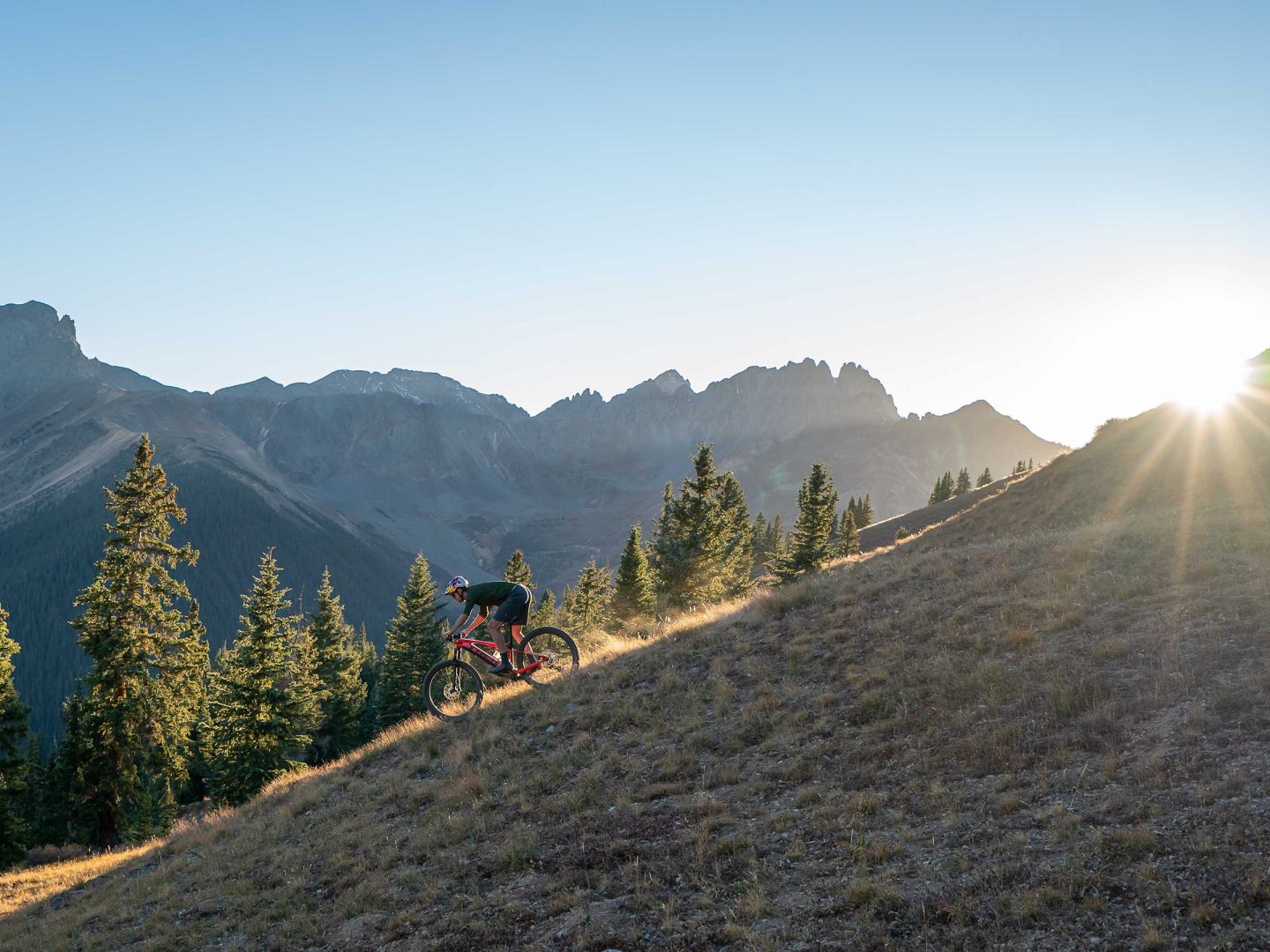 Even as an in-season athlete, McElveen benefits from E-Caliber’s additional power. On active recovery days, he doesn’t have to confine himself to easy trails or his road bike. He can still tackle a difficult route and satisfy his spiritual and emotional need for adventure even when he knows his body should be going easy.

E-Caliber also helps friends and family keep up with faster riders like McElveen. Cycling is a powerful means to create shared experiences, but sometimes big gaps in physical ability can get in the way. McElveen calls it a “blessing and a curse to be a racer,” knowing that even fast amateurs could be intimidated to ride with him or anyone else whose lives revolve around training.

“On a four-hour ride, we climb 10,000 feet and cover 45, 50 miles,” McElveen says, “and being able to do that shoulder to shoulder and have that experience be a very similar one would be incredible. It almost gets me choked up a little bit thinking about being able to give one of these to my dad for Christmas.”

With E-Caliber, virtually no ride is off limits to anyone. And this is the bike’s greatest gift: it’s for the adventure-hearted, not only the adventure-capable. 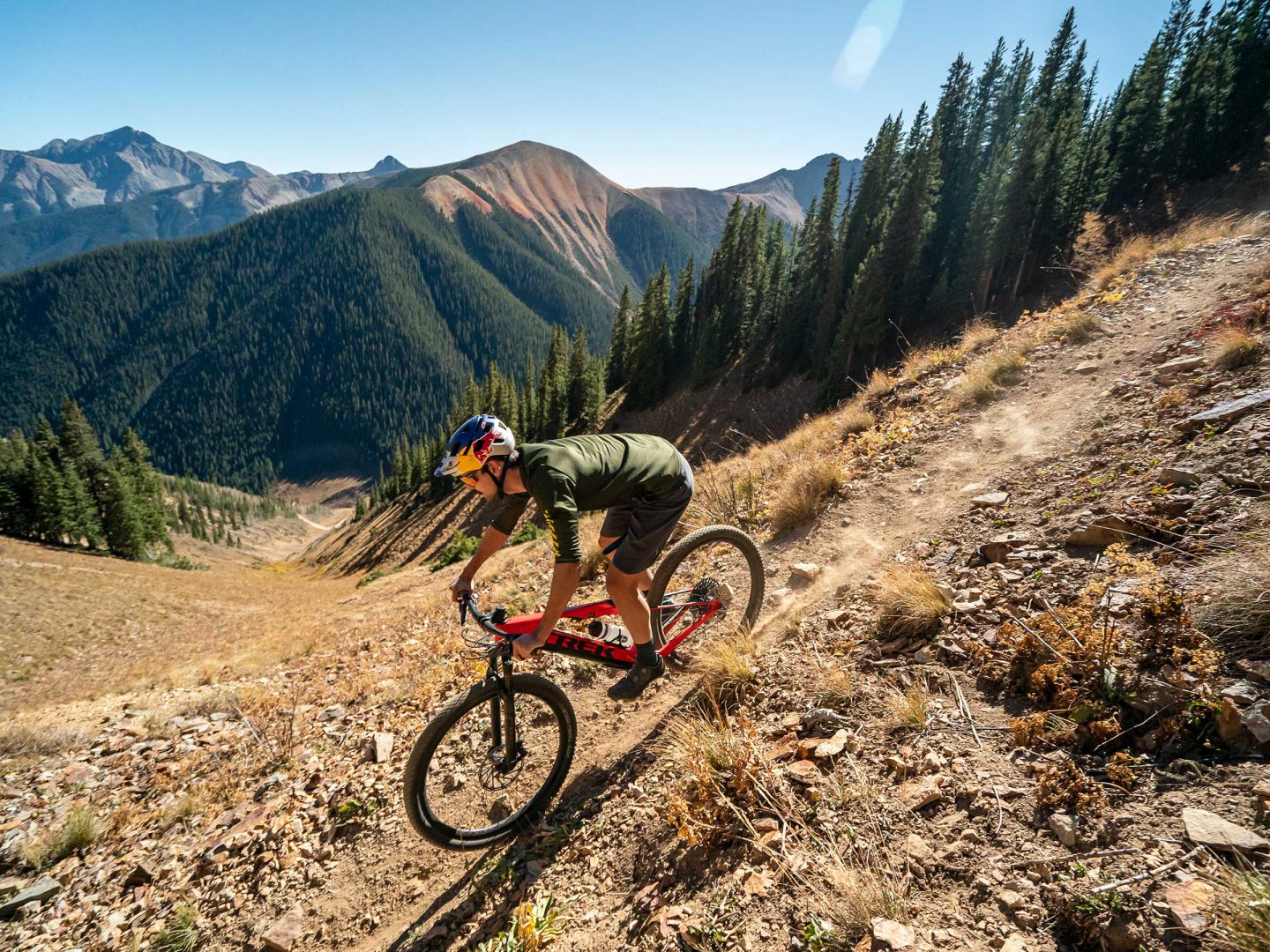 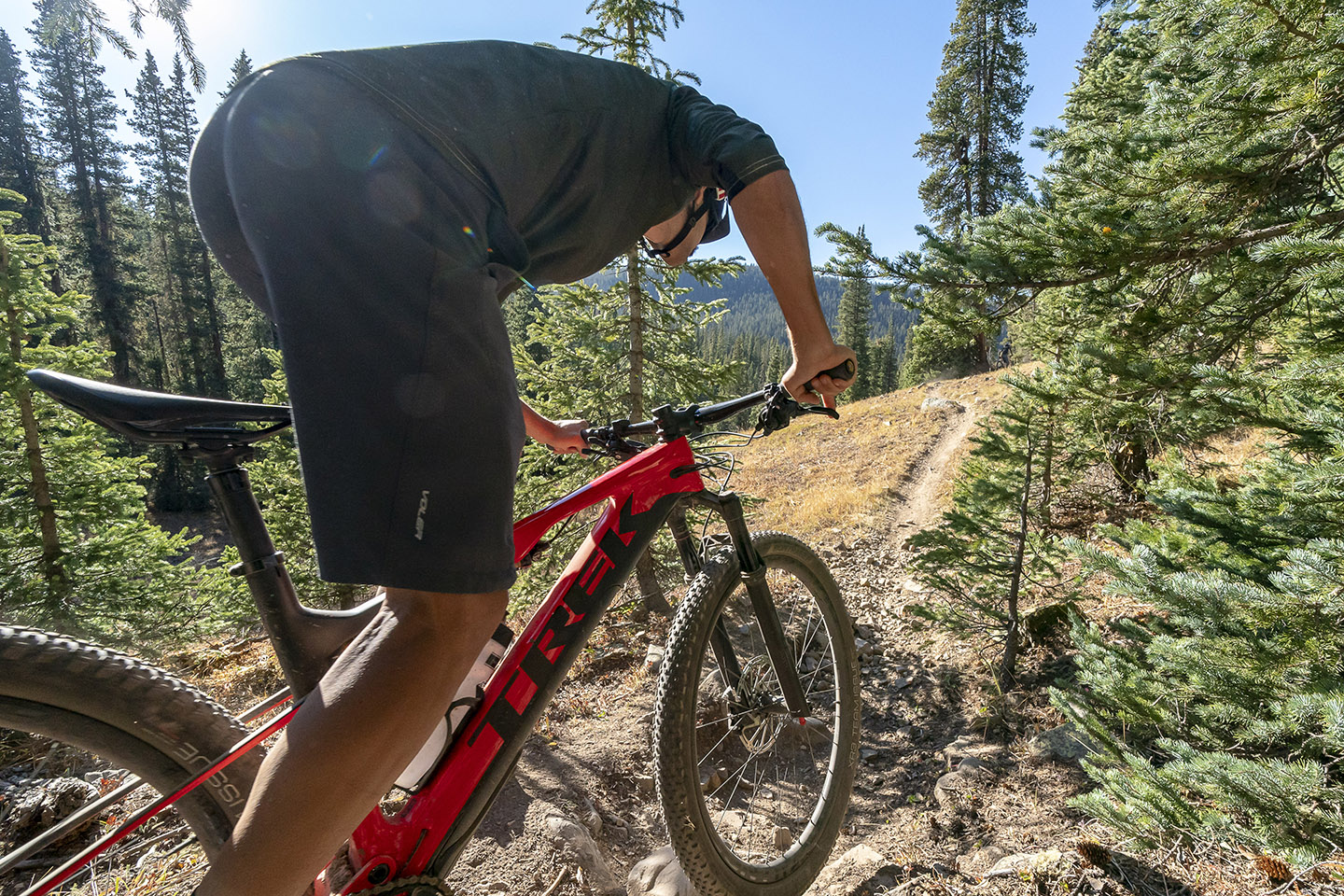 Wondering what’s over the next ridge?

The all-new E-Caliber’s got an appetite for distance, a love of XC speed, and the right amount of suspension and power to turn up your endurance on epic cross country rides.
Explore E-Caliber 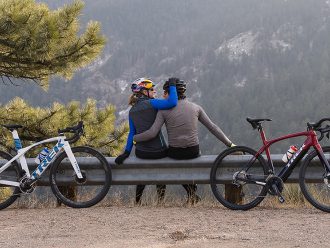 A new kind of speed dating 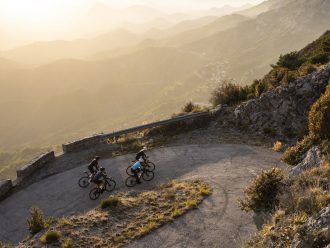 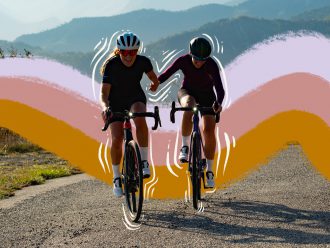