Life can be unpredictable, and rarely does it go to plan. Professional cyclist Lizzie Deignan can undoubtedly attest to this. As a child, she could never have imagined making a career of bikes — but a storied career as a pro rider is exactly what life had in store for her.

In the latest episode of “Better with Bikes,” hosts Eric Bjorling and Richie Burke interview World Champion, Olympic medalist, four-time British National Champion, and 2021 Paris-Roubaix Femmes winner, Lizzie Deignan. They cover everything from her surprising introduction to cycling, the decision to have a child mid-career, and making history with the 2021 Paris-Roubaix win.

Listen on Apple
Listen on Spotify

Unbeknownst to Lizzie, her cycling career would begin in 2005 when fate took an unexpected turn. Lizzie was just fifteen when her school was chosen to be talent-spotted by the Olympic Association. The Olympic Association was in pursuit of qualified individuals–particularly young women–to participate in the 2012 Olympics that was to take place in London. When given a choice to take the Olympic test, she jumped at the opportunity, not because she was interested in cycling but because she was interested in getting out of class. Little did Lizzie know that this decision would change her life forever.

Lizzie would go on to win a silver medal in the 2012 Olympic Road Race, becoming the first British athlete to medal at an Olympic event that year. She continued to dominate, winning various races, including the 2015 World Championships road race, and the British National Road Race Championships four times, in 2011, 2013, 2015, and 2017. In 2018, not long after these commanding performances and at what seemed to be the apex of her career, Lizzie shared the extraordinary news that she was pregnant. She planned to take the 2018 season off to care for her newborn and expected to jump back into cycling after her leave.

Upon her return in 2019, she won several races, but most notably, in 2021, Lizzie won the inaugural Paris-Roubaix Femmes. Lizzie made history when she broke away from the peloton with more than 80km remaining; what was called “crazy” in the moment was later referred to as spectacular. Lizzie stated, “There was just a moment where it opened up on the left-hand side, and I did a full sprint onto the cobbles.” Eventually, that twenty-second gap turned into a minute and a half, and she just gave 100% until she took home the victory. Lizzie compared this sensational moment to her wedding day and remarked, “It was much bigger than me… It was a victory for women’s cycling. I was representing more than myself. I felt incredibly proud of not just myself but of all of the women who had made the steps to get us there. It felt like a team effort.” And though humble she may be, her win will go down in history.

Though Lizzie has accomplished much throughout her career, she’s not finished yet. With a second child now on the way, Lizzie is far from retiring. This trailblazer is looking forward to her next adventure, and we’re proud to have her representing our team.

Better with Bikes is a podcast about the unexpected ways bikes make the world a better place. You don’t have to be a cyclist to find something you love and learn in every episode. New episodes will be released regularly. If you like what you’ve heard so far, subscribe wherever you get your podcasts. 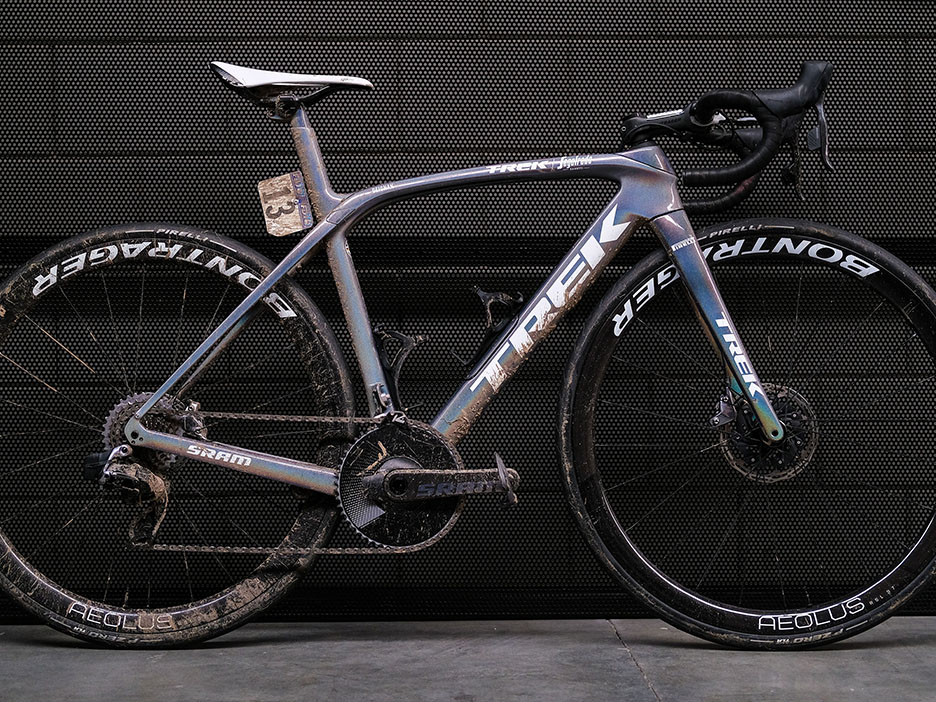 The bike that makes every road ride better

Raced to victory by Lizzie Deignan at the first-ever Paris-Roubaix Femmes, Domane is fast, fun, and smooth wherever you ride it.
See the bike 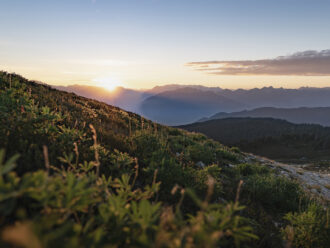 Trek named to TIME100 Most Influential Companies in 2022 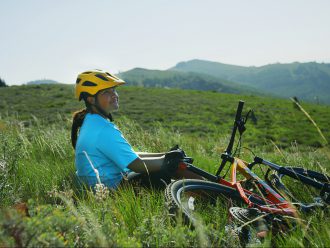 Finding the path to diversity on the trail 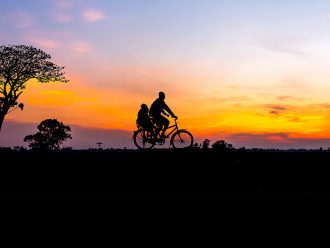