Trek is committed to changing the world by getting more people on bikes, and it starts with sending kids down the right trail. We’ve pledged over $1 million in support to the National Interscholastic Cycling Association, the governing body for middle- and high-school mountain biking in the US.

NICA’s on a mission to help kids develop strong bodies, minds, character, and community through mountain biking, and stories from across the country show it’s doing just that. One of our favorites is that of Lily and Emerson, who met through their local NICA league in Maryland.

The two hit it off immediately and practiced together every week, and by the time their first real mountain bike race rolled around, they were very good friends. Both girls were pretty nervous about the upcoming race, though. “They were unsure of how things would go, but they agreed to ride and finish together no matter what,” said Jon Posner, director of the Maryland Interscholastic Cycling League.

Their anxiety was unfounded. As the duo came to the end of their last lap, they realized they were in the lead. Rather than race for the win, they joined hands to celebrate their shared accomplishment. The teammates crossed the line together, at exactly the same time.
It’s the kind of camaraderie and mutual support that helps kids be their best, on and off the trail. And it’s exactly what leaders like Jon hope to achieve through NICA.

“This has become something of a defining moment for our league,” he said. “It really highlights the tremendous friendships and sportsmanship we want all the kids to experience.” 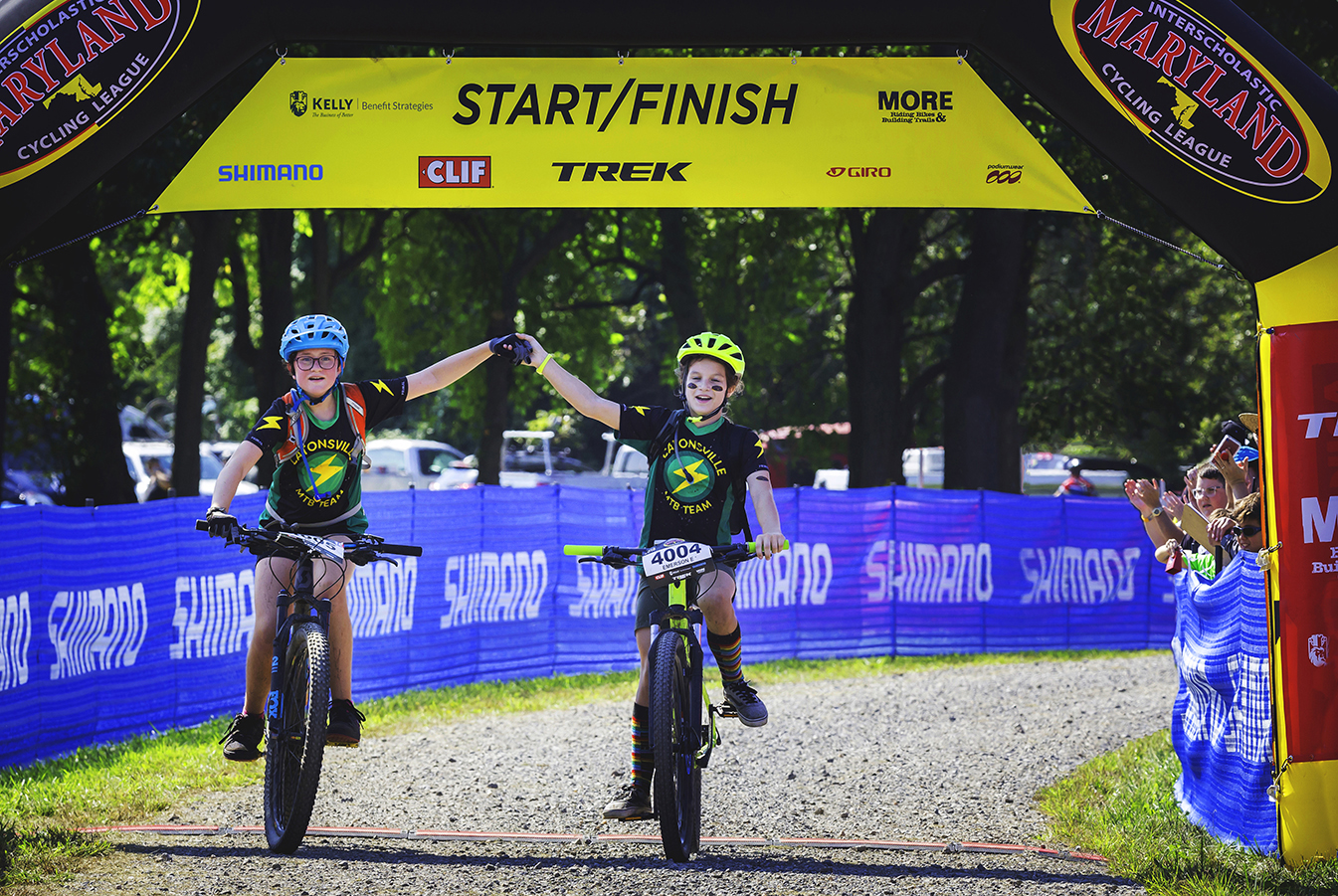 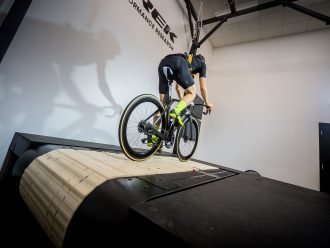