Trek Dirt Series mountain bike camps offer transformative experiences and personalized instruction on the best trails in Western Canada and the United States. It doesn’t matter if it’s your first day in the saddle or your 20th year riding off-road—these camps are for everyone.

I arrived in Whistler, BC, for Dirt Series an absolute beginner. My experience as a mountain biker could be summed up in three words: I had none. I didn’t know how to use a dropper post. I had no idea how to shift my bike. When I strapped my helmet on, it was with shaking hands.

But when I walked into the bike shop the first day of camp, I was met with the smell of homemade muffins from Dirt Series founder Candace Shadley’s mom. With every sugar-tinged breath I took, my fears began to dissipate. Then I met the incredible coaches who would be guiding me the rest of the weekend and the lump in my throat shrank even further. By the time we broke into groups and I discovered the other women were just as nervous and (almost) as new to the sport as I was, my doubts took a backseat and excitement took over.

My weekend at Dirt Series wasn’t easy. But that’s what made it so great. I fell hard the first morning during the skills course. And then I fell again. And then I fell one more time for good measure. I walked lines I wish I would have ridden. I couldn’t keep my pedals level to save my life. But I also rode drops in the bike park that initially made me want to turn around and go home. I went on a chair lift for the first time. I rode down the side of a rock even as it rained and my heart beat out of my chest. I walked out of Whistler with bruises like badges of honor, and a smile that stuck with me for weeks.

When you go to Dirt Series, you’re not just spending a weekend at a mountain bike camp. You’re treating yourself to a lifetime of experiences, and confidence that extends beyond the trail—confidence to try new things, to fall and fail and get back up again. And what’s better than that? 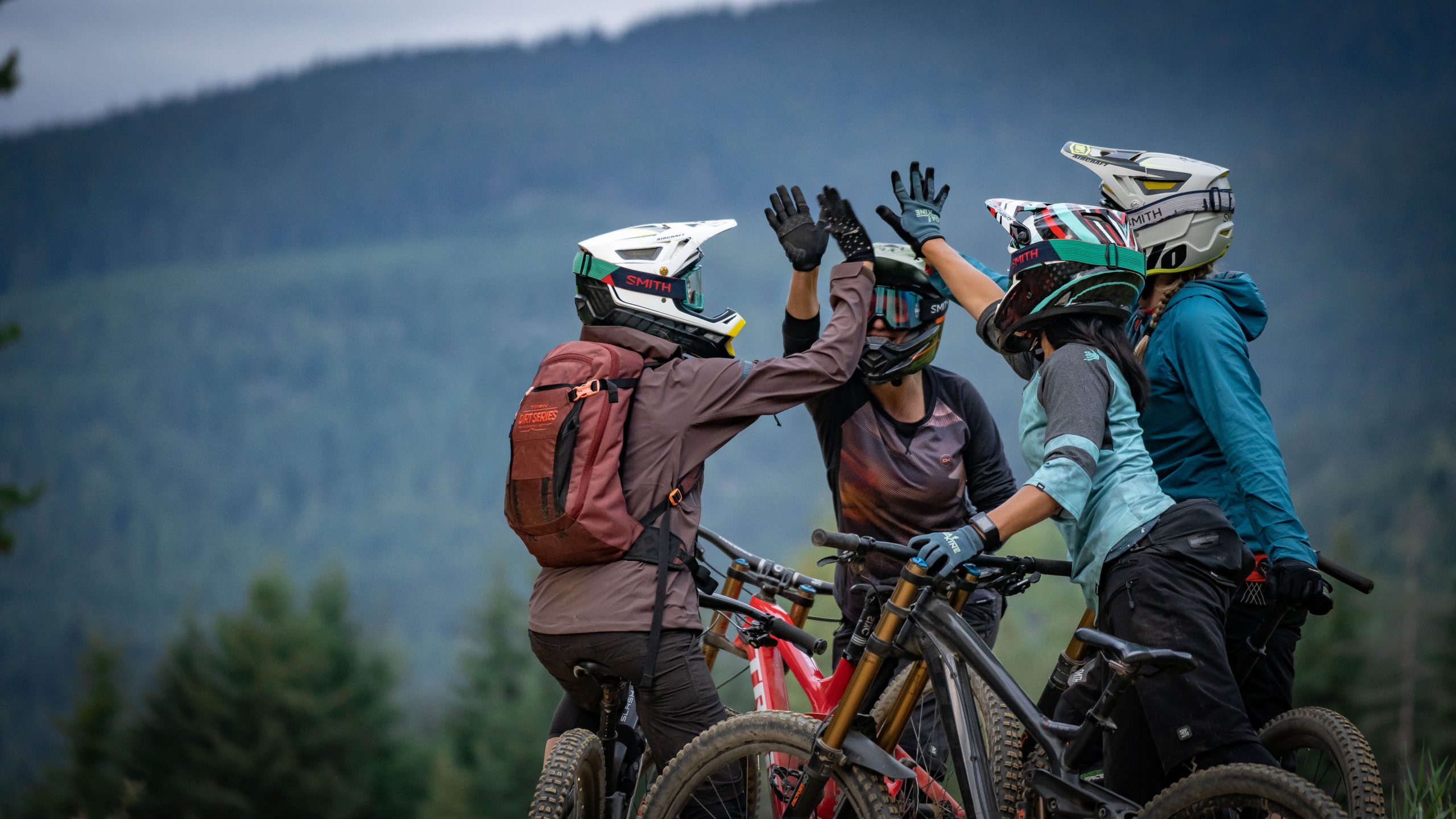 Ready to hone your skills, push your limits, and have an outlandishly fun time? Dirt Series is the camp for you.
Start Shredding 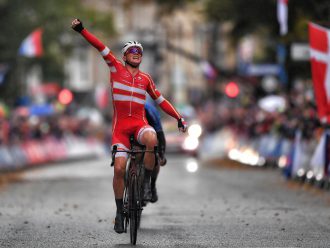 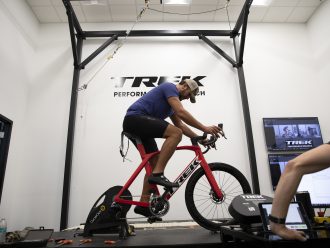 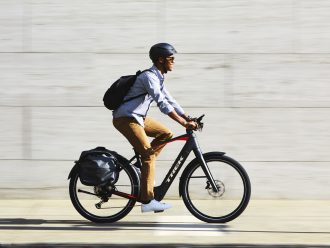