Last March, Matthew DeLorme spent four days biking, camping and fishing for steelhead trout along the Hoh River in Washington state, USA. He biked in fishing waders and wading boots. He endured nearly non-stop rain and perpetual cold. He embraced the challenge of riding a loaded-down Trek 1120 along wet forest trails. And he didn’t catch a single steelhead.

To be fair, the trip wasn’t about hauling in as many fish as possible – the steelhead is a very rare catch, often referred to as the ‘fish of 10,000 casts’ by DeLorme and fellow fishermen. Instead, the four-day venture was about documenting, mimicking and honouring the steelhead’s path from the Pacific Ocean back to where they were originally born.

Making matters more difficult, DeLorme was supposed to have a partner on his trip, but plans were upended by the COVID-19 pandemic. ‘It would’ve been fantastic,’ he said. ‘I knew it was going to be a hard, miserable slog, but the whole “misery loves company” idea. Being alone made it more of a challenge, for sure because there are lots of other factors to take into consideration when you’re on a shoot solo.’ But just like fishing doesn’t always mean catching, easier doesn’t always mean better.

‘That gets back to the reason why I did this. They have enough to deal with just in that arduous 2,000-mile journey, and then they have to get past fishing boats to get back to their natal creeks. It’s really an amazing feat,’ DeLorme said. ‘I really just wanted it to be as difficult as possible to honour them.’

Intentionally difficult. For people who know DeLorme, or have worked with him, this doesn’t come as a surprise. He’s a self-described ‘high-intensity‘ photographer, aiming to capture the agony and sacrifice that lie just beneath the glory in his photos. This time, his photos focused on his own efforts to maintain solidarity with the steelhead. ‘Steelhead is basically rainbow trout that at some point in their life decide to be badass and head on out to the ocean, stay out there for a few years, get huge and come back to their natal creeks to spawn,‘ DeLorme said. ‘The Hoh River is more special because they’ll do this three, four, five times here in a lifetime,’ he said. ‘It’s a really, really special fish.‘

When fishing for steelhead, fishermen typically use bright and flashy flies designed to get in the way of the fish and create a territorial response, rather than mimic the motions of a food source. ‘Basically, we’re harassing them,’ DeLorme said. ‘So, if I’m going to go out and harass these fish, how can I do it in a way that’s respectful to the journey they’ve made?’ Swimming was an impossibility. Hiking was too time-consuming of a task. The bike, it turned out, was the perfect answer. DeLorme loaded up his Trek 1120 with waterproof panniers, a handlebar bag, a roll-top dry bag and his fishing rods. 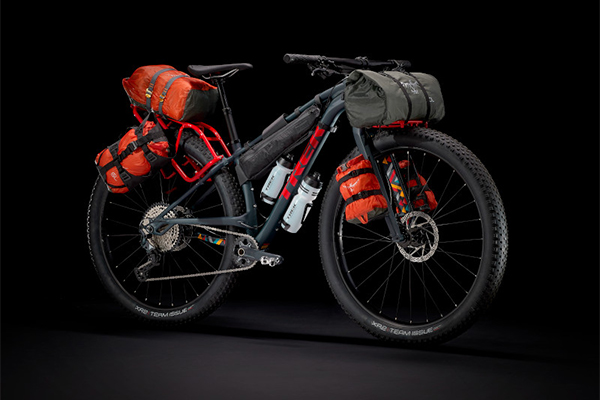 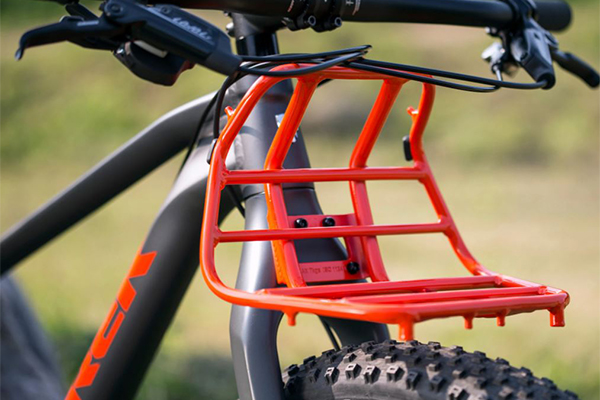 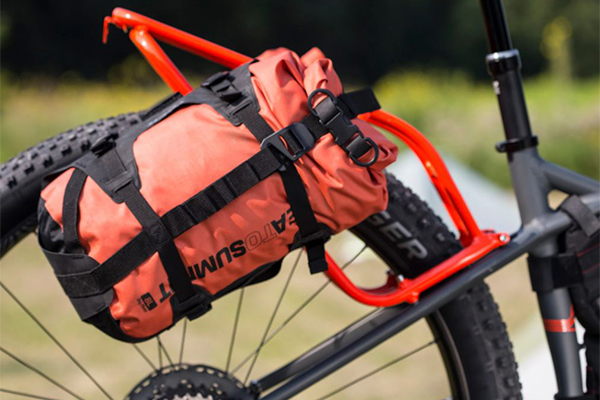 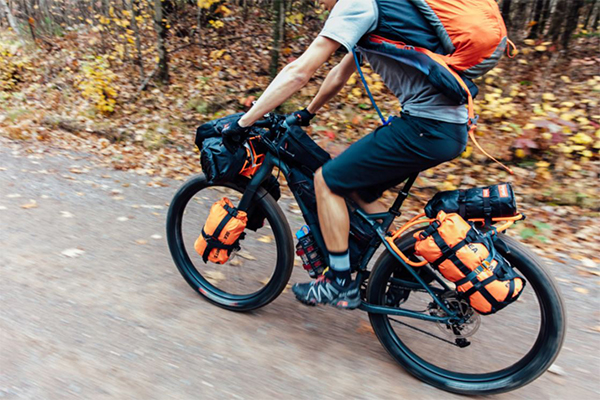 He started in Oil City, Washington, at the mouth of the Hoh River, fishing his way inland. In his four-day, 40-mile journey, DeLorme took every opportunity to stop at any stretch of water that might be holding a fish. ‘The combination of generally being cold, being in the water, then being on the bike, then back in the water, I don’t think I’ve ever slept so well in my life,‘ DeLorme said. ‘I’d read a couple pages of a book, then just be out. I slept so soundly. It was amazing.’

DeLorme’s honouring of the steelhead, its environment and its lifecycle is already serving as a template for future trips. He’s planning other similar fish, ride and camp ventures in Washington and beyond.

‘It’s a fragile ecosystem,‘ he said. ‘That’s why I set out to do this trip the way I did. For me, it was a matter of, if I was going to interact with these fish, I needed to do it on a deeper, more soulful level. I did it by riding my bike and following part of their migration journey. I think it was the best possible tool to do what I set out to do. And I wouldn’t change any of it.’ 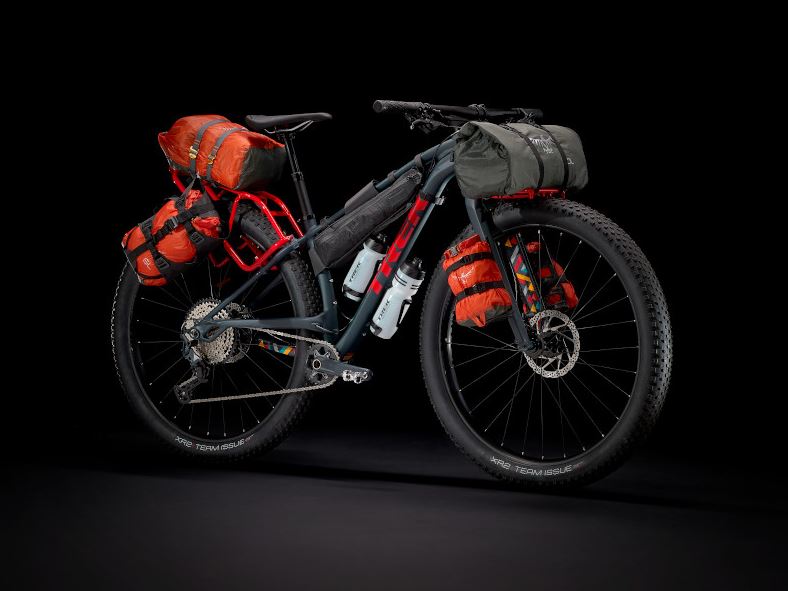 1120: This bike is built to explore the most extreme back-country destinations in the farthest reaches of the world, and it's great for fast overnight bikepacking trips and sub-24s, too.
VIEW THE BIKE 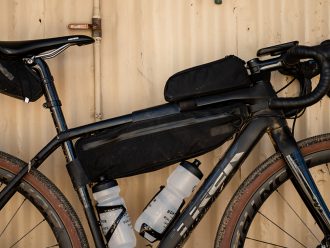 Adventure begins where the road ends 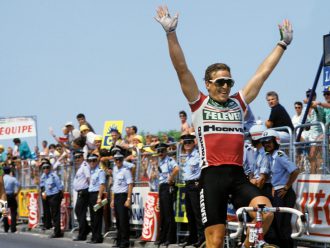 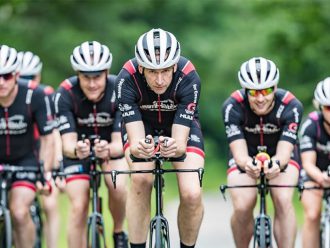